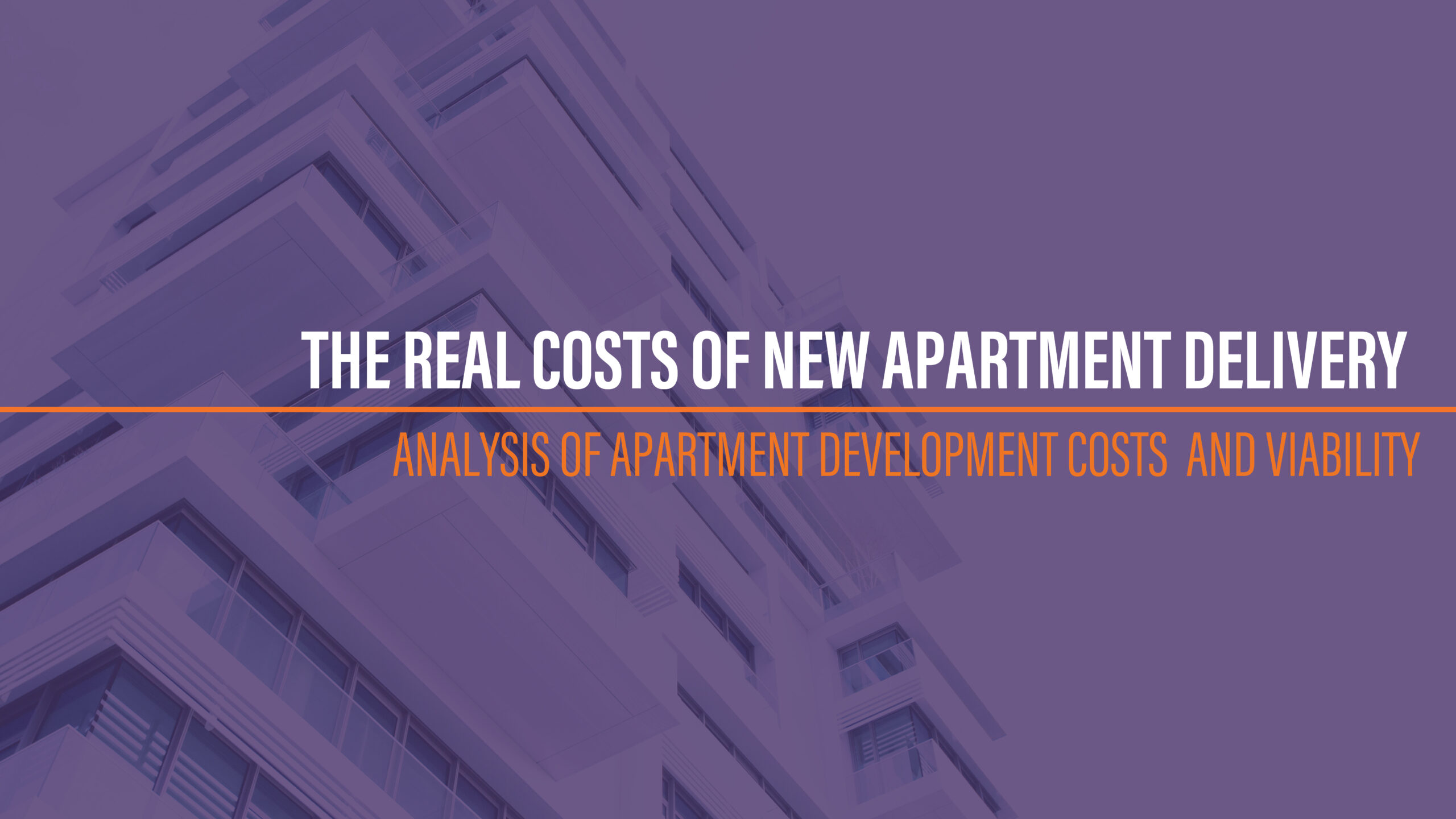 The SCSI Cost of Apartment Delivery Report provides current figures on the costs of delivering various categories of apartments to market.  The report features a breakdown of costs, affordability and viability analyses and recommendations for the future.

The report is based on data covering almost 10,000 apartments in four different categories in 49 schemes. A low spec and high spec version is included for each category.

While only one low rise apartment type was viable in 2017, this has now risen to two, with two other types are very close, including medium rise in the suburbs 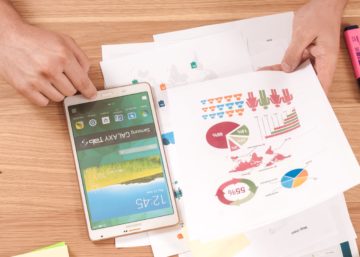 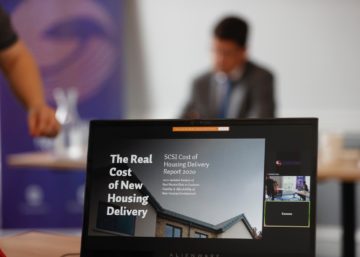 Read More
Back To Top
We use cookies on our website to give you the most relevant experience by remembering your preferences and repeat visits. By clicking “Accept”, you consent to the use of ALL the cookies.
Cookie settingsACCEPT
Manage consent
Necessary Always Enabled
Necessary cookies are absolutely essential for the website to function properly. This category only includes cookies that ensures basic functionalities and security features of the website. These cookies do not store any personal information.
Non-necessary
Any cookies that may not be particularly necessary for the website to function and is used specifically to collect user personal data via analytics, ads, other embedded contents are termed as non-necessary cookies. It is mandatory to procure user consent prior to running these cookies on your website.
SAVE & ACCEPT
✕